I perused all the trailers of the films and doccies that will be screened at the FilmFest and there are two I’m dying to see. One – a doccie about  quirky and infamous art forger, Mark Landis, the other – a Tim Burton film about the life of artist Margaret Keane. See the deets and trailers of both below:

Oh, and see you at The Labia!

This documentary follows the story of one of America’s most prolific art forgers, Mark Landis.

With a career spanning 30 years and a talent for painting and drawing across different art styles and periods, Mark Landis is a master art forger. This film follows the cat and mouse chase between Landis and art registrar, Matthew Leininger.

Once duped by Landis’ skill, Leininger is now consumed by the desire to expose Landis’ charlatanry. But Landis isn’t in it for the money. He’s donated his forgeries to hundreds of institutions across the states. When asked why he thinks it is that he hasn’t been prosecuted, Landis answers “’Cos I haven’t done anything wrong or illegal. I decided to be a philanthropist.”

Directed by Sam Cullman and Jennifer Grausman and co-directed by Mark Becker, the humorous film leaves you unsure of where your sympathies should lie.

“There is a kind of performance art quality to the act,” says Leininger.

Director Tim Burton lets the viewer step inside the life and work of acclaimed American artist Margaret Keane in this brilliant, biographical comedy-drama.

Based on the true story of Tennessee-born artist Margaret Keane, the film Big Eyes takes the viewer on a journey filled with the highs and lows of Keane’s creative endeavours.

Keane painted women and children mainly, recognisable by their oversized, doe-like eyes. In the 1960s, she burst onto the San Francisco art scene where her works became collectors’ items and were sold as original oil paintings, prints, postcards and posters. However, her then-husband, Walter Keane, took praise for her work and sold the unique paintings under his own name.

Big Eyes, directed by Tim Burton and starring Amy Adams and Christoph Waltz, follows Margaret’s journey from a promising artist to her heated divorce trial where she accuses Walter of stealing the credit for her work.

FilmFest kicks off with Tim Burton‘s “Big Eyes” on Friday 20 February at the Labia Theatre. If you want to take a peek at the FilmFest program or you want to book tickets, see the Design Indaba website here: http://inda.ba/film2105 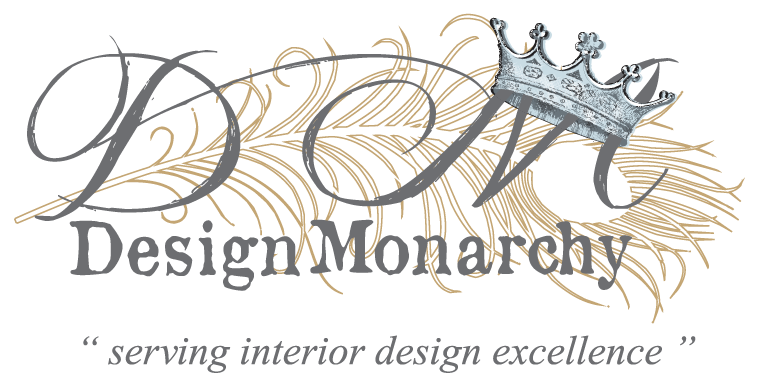